Is Your Child Ready for Kindergarten? How Will You Know?

Is Your Child Ready for Kindergarten? How Will You Know?

The following article is from NurtureList.com. The author, Lin Li thoroughly explores the elements of kindergarten readiness.

How to Assess Your Child’s Kindergarten Readiness 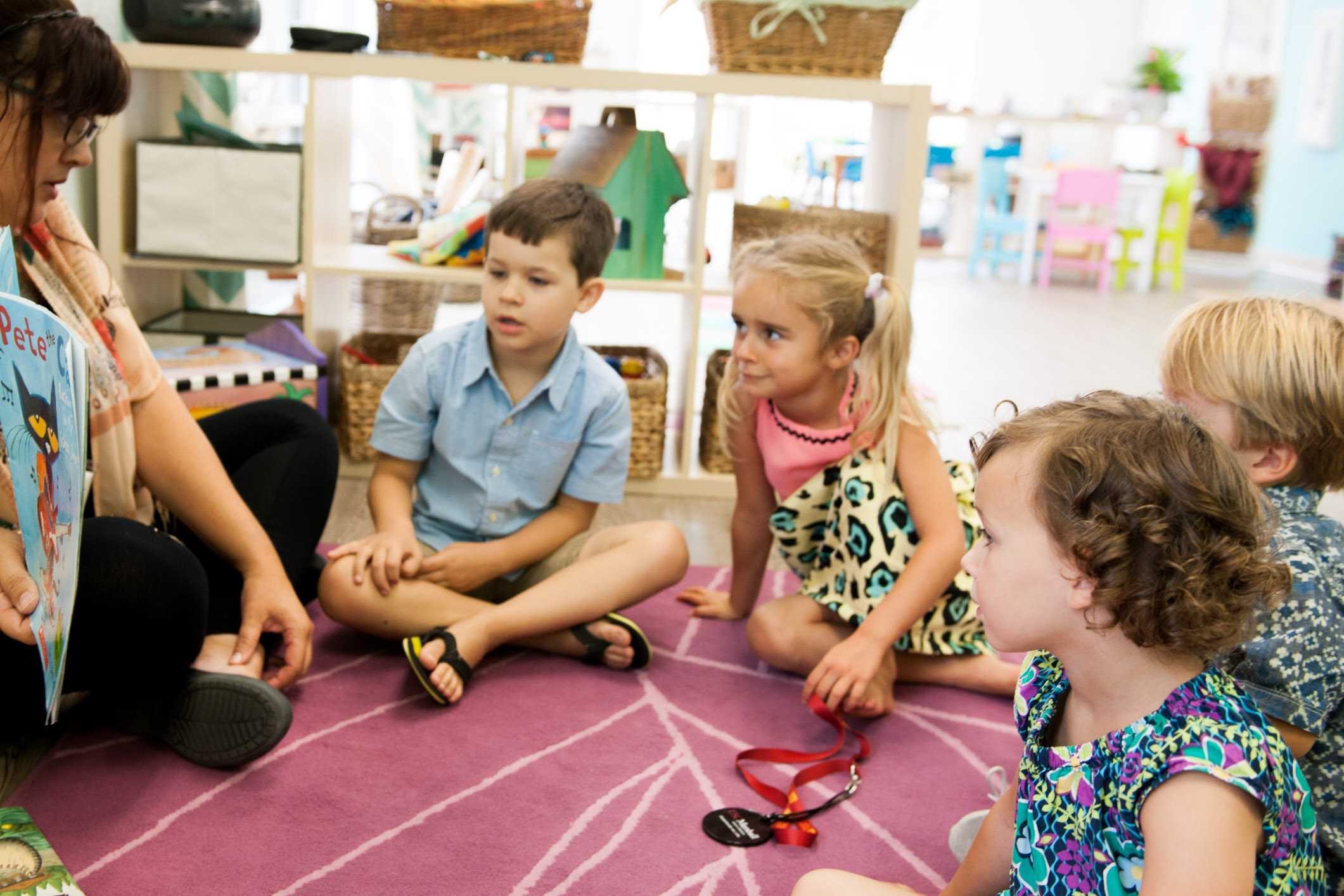 There are few milestones as momentous as your child’s first day of kindergarten. Some parents send their children off with confidence, but many worry whether their children are emotionally and physically ready to enter an unfamiliar setting with new peers, more structure, and greater focus on academics. In this post, we speak with school psychologist Ji-Young Yoon and look at the latest research to learn what it means to be ready for kindergarten, what might be red flags that your child is not quite ready, and how you can best prepare your child for this next big step in his life.

Kindergarten readiness has been defined in a variety of ways— most of them too simplistically. Many school districts define readiness by a certain age – when your child turns five, for example, he is deemed “ready” for kindergarten. But children vary greatly in their development and age is a crude tool. Many independent schools and public school magnet programs include an intelligence quotient (IQ) test—such as the Wechsler Preschool and Primary Scale of Intelligence, Stanford Binet, and Woodcock-Johnson tests. Yet another common approach is to compare a child’s abilities to a check-list of skills children are “supposed to have” upon entering school (a search for “kindergarten readiness check-list” will surface multiple versions).

However, testing or applying a check-list can be too simplistic, especially since children come from a variety of experiences and family backgrounds. According to Ji-Young Yoon, who holds a Master of Education in School Psychology and has conducted kindergarten readiness assessments at a New York City independent school, IQ tests are not very predictive when administered to 3- and 4-year-olds. “There have been a lot of improvement in IQ tests and cognitive assessments over the past few decades, with scores stable over time when older children are tested,” Yoon says. “But research tells us that testing little people (preschoolers) is not very reliable.” IQ tests, Yoon adds, also tend to have “cultural and language loading,” meaning that children who come from white, middle to upper class families will likely have advantages over children from immigrant, minority, and low-income families. For example, many tests include instructions and questions in English and reference scenarios that might be unfamiliar in some cultures.

A check-list approach can also miss out on much about the child. The Mayo Clinic recommends parents not to stress over whether their children have mastered a specific set of skills, but rather on broader traits such as eagerness to learn and ability to communicate with other children and adults. Yoon gives a few examples on how a check-list approach can be misapplied. In a cognitive assessment, for instance, a child might be asked simple questions such as “What do you with an apple?” or “What do you do in a car?” Yoon has encountered children who are unwilling to speak, due to nervousness or another reason. It would be easy to flag the child’s cognitive abilities under a check-list approach, but a skilled school psychologist would use creative  methods to give the child an opportunities to relay what they know without speaking.

Additionally, children should also be evaluated on an individual basis. For example, a common check-list item is children’s engagement with others. Though infants/toddlers typically play independently, an older child should be interested in and comfortable engaging others in play.  Yoon finds that some children are uncomfortable interacting with others during an admissions “playdate,” and when she does encounter a child who is unwilling to play with her peers, she tries to understand whether this is because the child hasn’t had the opportunity to do so in the past — for example, she hasn’t had the chance to attend preschool or interact with other children — or because the child has a more fundamental issue, such as being slightly autistic. As a best practice, the school psychologist should follow-up by observing the child in her preschool to get a sense of her behavior in an environment that she is used to.

In Yoon’s experience, kindergarten readiness assessments can be complex, time consuming and resource intensive. She believes the best approach includes observing children in several environments, including in a group, playdate or classroom setting, and in pairs with a school psychologist, as well as visiting the child in her preschool environment. But the devil is in the details and in the skill of the psychologist – how well the psychologist is really able to understand what is going on with the child.

What does a skilled kindergarten readiness assessor look for in a child?

What is the most important aspect of kindergarten readiness? Social skills, according to Yoon.  “At the end of the day, the child needs to be able to be in a classroom with other kids and grown-ups, and learn with them,” Yoon says. “These are extremely important and it’s a problem if the child can’t do that.” While academic knowledge can be taught, explains Yoon, social skills are much harder to acquire. The bottom line is that  the child should be comfortable playing with others and ideally should be within the cognitive range for his or her age (but there is a wide acceptable range).

Kindergarten teachers agree with Yoon that social and emotional skills are key for school preparedness. A surveyof 1,300 kindergarten teachers showed that their top criteria for school readiness is being physically healthy, being ability to communicate thoughts and needs through language, and having a curious and enthusiastic attitude toward learning.

The same survey revealed that parents often miss the point, with many believing that academic knowledge, such as knowing the alphabet and numbers, is essential to succeeding in kindergarten. In reality, however, both school psychologists like Yoon and kindergarten  teachers place much less emphasis on academic knowledge.

What might be red flags that your child is not quite ready for kindergarten?

Laying the Foundation for Kindergarten

At home, parents can help develop kindergarten readiness by engaging in the following activities:

While the home environment is very important, research has shown that attending preschool can offer a significant boost to children’s performance in kindergarten, as measured by cognitive knowledge, and that the benefit is greatest for children of low income families. Preschool likely helps by creating an environment where children can develop critical social and emotional skills through interaction with adults and their peers.

We asked Yoon what she would look for in a preschool for her son.  She said, “As a mom, I want a preschool where my son is given the opportunity to play a lot.  Preschool is for learning how to play, explore, and be curious. They should also know how to use their body safely.  The school should start to give kids a sense of numbers, letters and sounds, but just a sense is enough – they need only the basic building blocks.”